Future of Internet of Things (I.O.T)

Internet has empowered the knowledge of people since its begining and now its turn to make "things" intelligent enough to satisfy the human prospects.

The drones are expected to equip with mapping and image-capturing technology for various applications in industries like agriculture and construction.
Embedding with light,temperature and some other sensors with the ability to gather a terabyte of data per hour per drone, it could benefit some of the world's biggest industries which in turn increases the public response.

Imagine you are walking down a street to home in the middle of night and this's a situation you are facing, when government has tied up with Nano drone project for public safety in your city so you know that you will be safe from all your nightmares
The ability to be compact and undetectable is a major advantage. Furthermore, the lives of pilots, airmen and police are not at risk with these small, unmanned crafts.
Smart Refrigerators 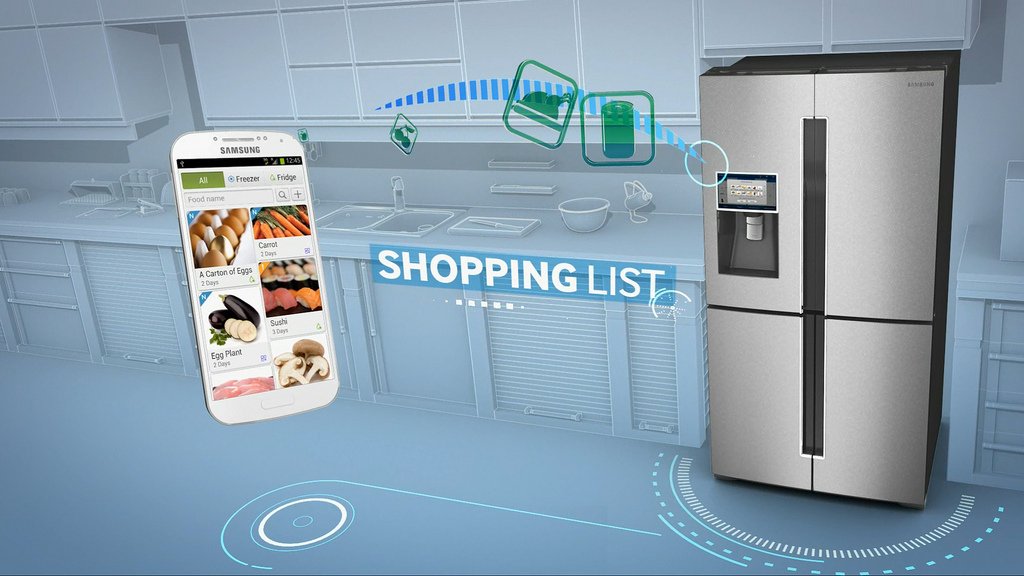 OK, sure, you might be saying that smart fridges already exist. That may be true, but they also aren't really that smart, they just have a screen that can connect to the Internet.
Imagine if your fridge could analyze what is in it, and then build you a shopping list based on your previous food-buying habits. or even order the groceries for delivery on its own. Or if it could sense when you're going to be home from the GPS signal on your phone and put a frozen pizza in the oven through a little door in the side.
Smart Cars
I'm talking about cars that can sense when you're about to exit the mall and drive up to the curb with heated seats and music playing, to pick you up. Gone are the days where we forget where we parked, because our car will do it all for us.
No risk on using smart phone while driving because your car will have the auto-pilot feature and yes it can talk to its nearby cars and will make some complicated decisions.

Sure, cars have been enabling us to connect our devices via Bluetooth to make calls and navigate – but what about the ability to use your favorite streaming apps to get the content you love without having to fiddle with your phone while driving and consuming valuable data plans?

By leveraging the always-on connectivity that IoT provides, today’s connected car manufacturers are providing an entirely new interface for delivering and interacting with streaming content services like Spotify or Pandora.